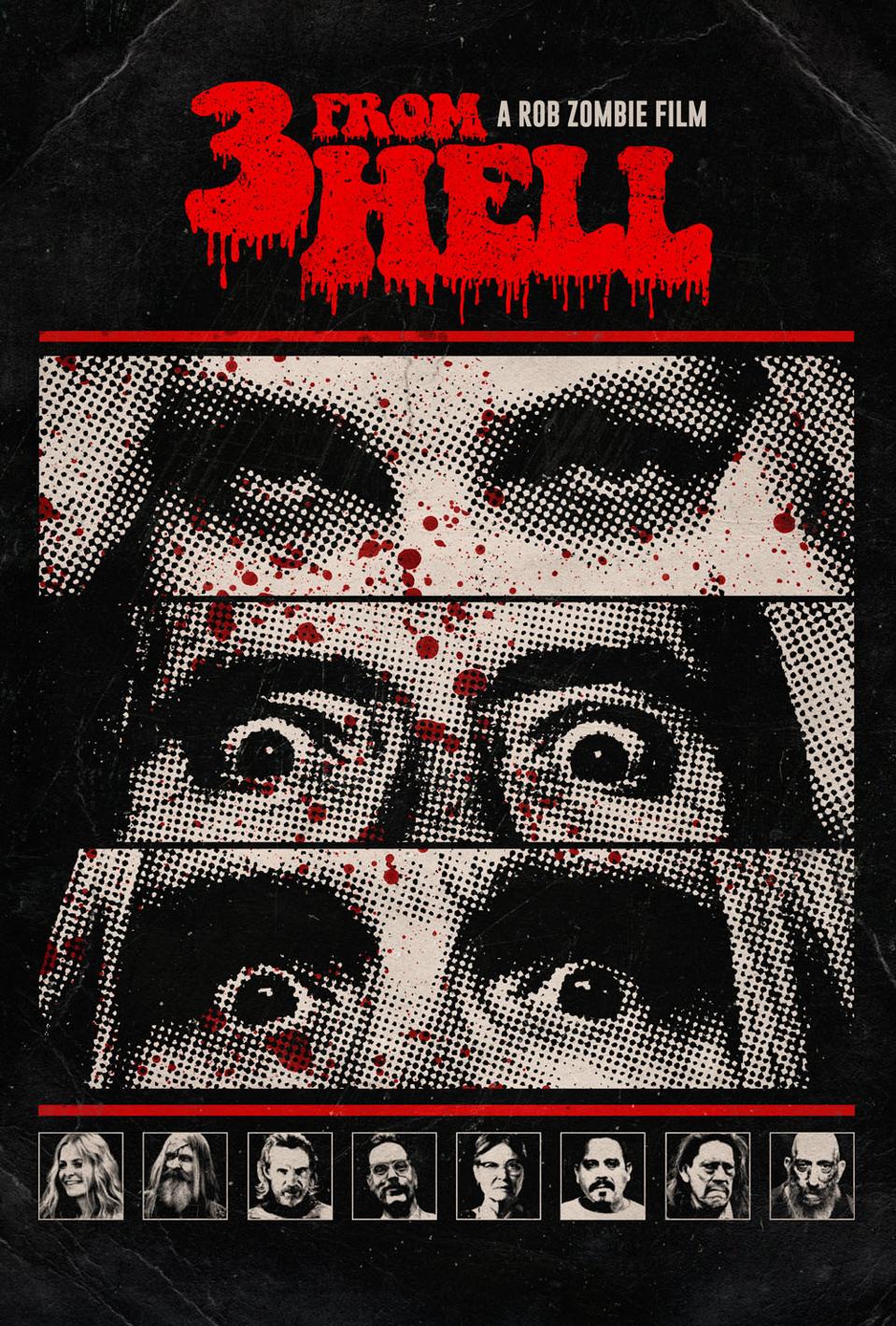 Did Rob Zombie’s The Devil’s Rejects really need a sequel, especially after the memorable anti-heroes were sprayed with bullets to the tune of “Free Bird?” The short answer is no, but here we are, more than 10 years later, and Baby Firefly (Sheri Moon Zombie), Captain Spaulding (Sid Haig), and Otis Firefly (Bill Moseley) are back to inflict their warped sense of humor and sadism upon a new batch of victims. This time around, they’re joined by Winslow Foxworth Coltrane (Richard Brake), a relative of the Firefly family who also relishes in dishing out pain because, well, why not? As pointless as this sequel may be on paper, it’s fun to hang out with the Firefly clan again, especially during the first half of the film. Say what you want about Zombie, but he’s consistently pushing the boundaries of horror and offering a bloody, abject contrast to most of the mainstream fare out there.

The film begins with several shots of Baby, Spaulding, and Otis coming to and from jail, talking to the press when they can. Since the events of The Devil’s Rejects, they’ve amassed quite a number of fans that are convinced the trio is innocent. Otis’ hair is so long and his brow so furrowed during these sequences that he’s not hard to mistake for Charles Manson, or perhaps a warped inversion of Christ. Baby, meanwhile, blows kisses towards the camera and flashes a peace sign, which endears her to whatever post-60s hippies still exist during the film’s 1970s opening. These early sequences are about the only commentary the film has to offer, namely exploring why we’re  so entranced with serial killers, be it Manson or Ted Bundy. Here, Zombie uses the camera to hold a mirror up to society and our fascination with the macabre.

The Devil’s Rejects is such an interesting film because Zombie makes you root for the bad guys. Here, it’s Baby who really breaks out. Simply put, Sheri Moon shines, be it when she’s clenching a knife, twirling around the room, or laughing manically. She’s menacing, devious, playful, kitten-like, and crazy, often within the same scene. The first chunk of the film deals with her time in prison, after Otis breaks out and devises a plan to free her. Left alone, she suffers abuse at the hands of Greta, a security guard played by horror icon Dee Wallace. When Baby finally gets her revenge on Greta, it’s hard not to root for the kill, especially after witnessing the abuse unleashed upon the only female of the Firefly clan, including an attempted rape scene orchestrated by Greta.

The first half of the movie is solid, as the Firefly family checks off each name responsible for their imprisonment. The conversation among the clan, which features plenty of film references, including everything from Humphrey Bogart to Lon Chaney, is generally interesting and well-written. It humanizes the characters, while making us wonder why we’re rooting for such a malevolent bunch yet again. 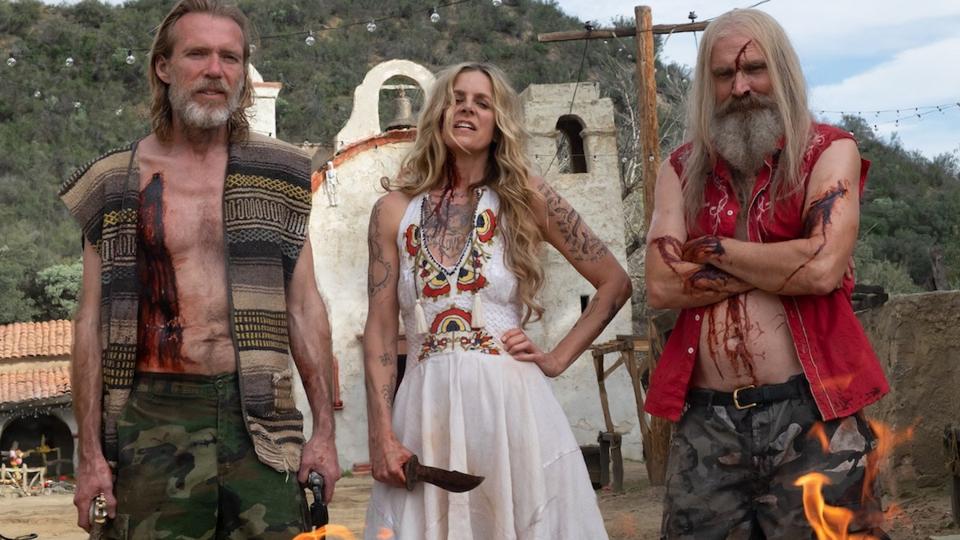 The second half of the movie often feels rudderless as the gang escapes to Mexico, only to be tracked by a mob related to a victim they killed early in the film. Here, there is no real character development, but rather kill, after kill, after kill. Sure, the excessive gore is stylish in typical Rob Zombie fashion, and the ending is about as violent as anything Zombie has filmed thus far, but one gets a sense that the director didn’t know what else to do with these characters. That’s a real shame. The first half of the movie was so engaging that I didn’t even care about the absurd explanation for the clan’s initial survival after The Devil’s Rejects. I can’t say the same about the last hour or so of the film. Once the group busts out of prison and satiates their thirst for revenge, there’s simply not much for them to do.

That said, 3 from Hell is worth viewing simply for Sheri Moon’s performance. She  outperforms her counterparts, and it made me wish the film just focused on her. She’s just as devious and often times bolder than the men. Additionally, 3 from Hell is worth viewing just for Sid Haig’s (RIP) final performance as the memorable and terrifying Captain Spaulding. Though his waning health limited his role, it’s worth it just to see him in the grease paint one last time.

Initially, the film was only going to be released during a 3-night run last week, but since it grossed nearly $2 million, it’s returning to theaters for one more night on Oct. 14. Check it out while you can. Zombie is playing with familiar characters here, while still mimicking the 70s grind-house  films he grew up with. 3 from Hell is worth the price, at the very least to hang with the Firefly clan one more time. Who knew that serial killers could make playing cards or discussing old films so interesting.