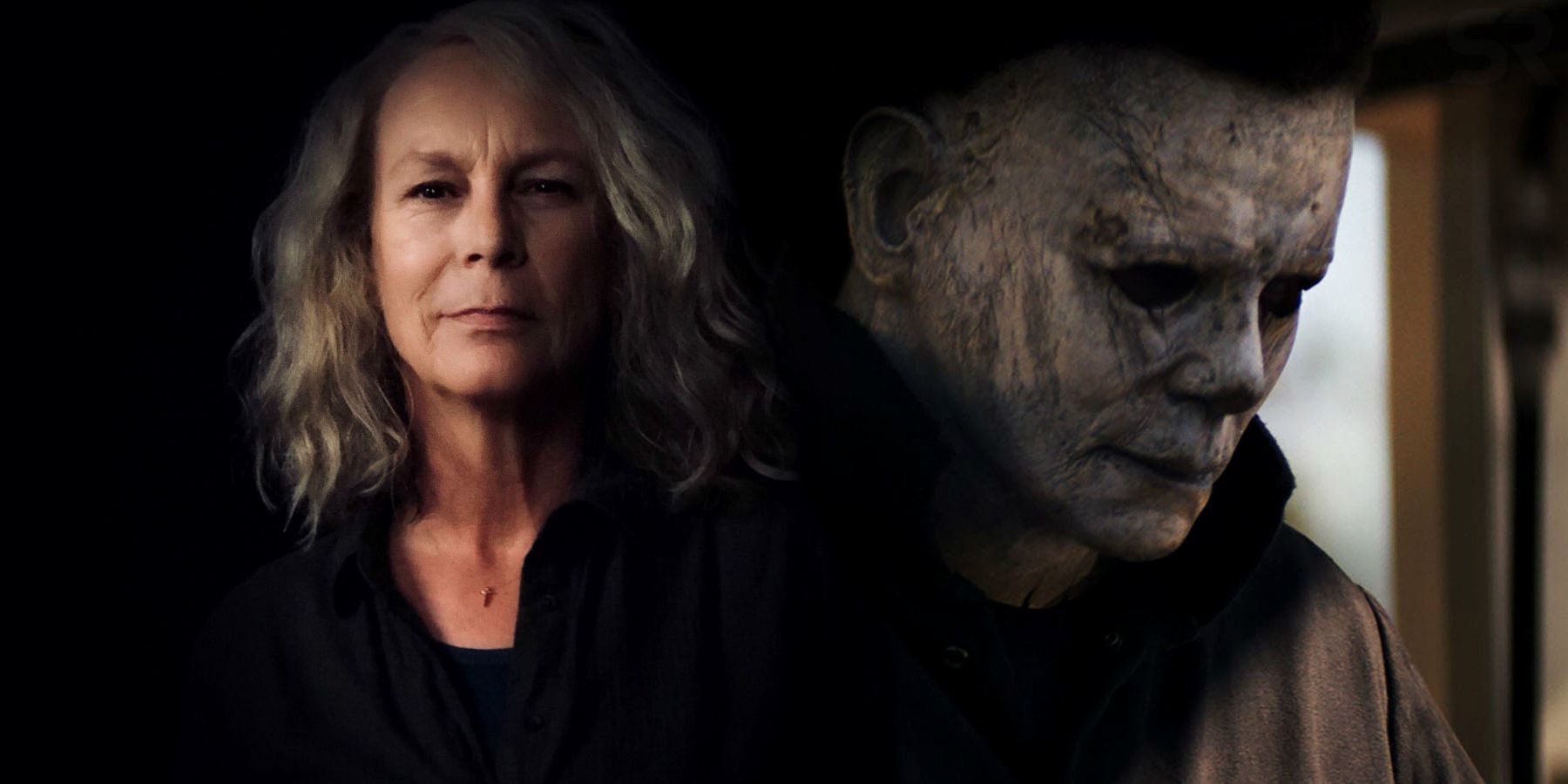 Since Blumhouse’s reboot of Halloween earned over $250 million at the box office last year, it’s no surprise that the production company is bringing Michael back to the big screen for not one but TWO sequels.It was announced last week that Halloween Kills will be released in 2020 and Halloween Ends will be released in 2021. Jamie Lee Curtis will reprise her role as Laurie Strode, and writers Danny McBride and David Gordon Green, who also directed Halloween 2018, are also returning.  John Carpenter is staying involved, too, most likely to score both films.

The world could always use a little more Michael Myers, but there are some serious questions to ponder in the meantime: 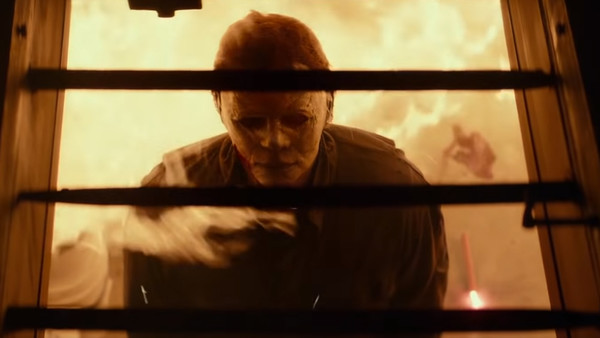 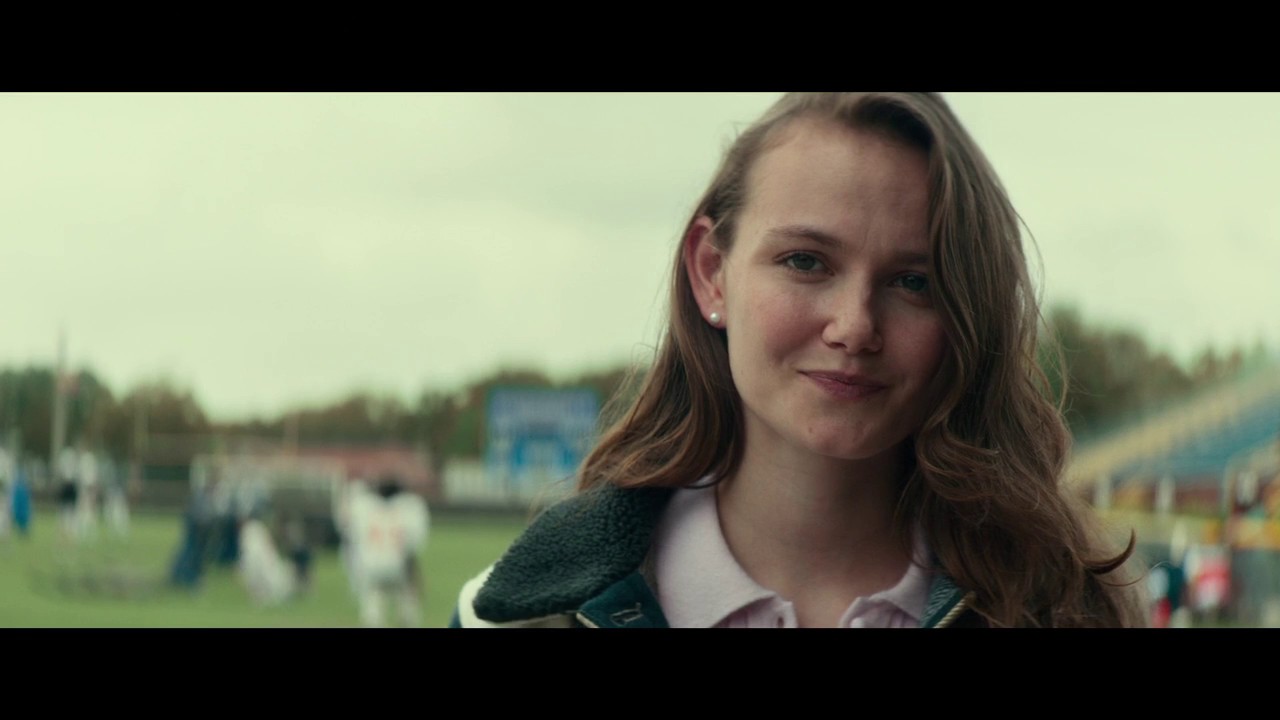 Blumhouse is taking a risk launching two Halloween sequels, while also rebooting the Universal Monsters, with the first being an updated version of The Invisible Man. Halloween 2018 proved, however, that these iconic horror figures can still bring in the big bucks. Feel free to share your thoughts on the Halloween sequels and where you’d like the franchise to go from here.

One thought on “Some Questions Regarding Those Halloween Sequels”