After it was announced recently that Halloween (2018) is getting not one, but TWO sequels, “Halloween Kills” and “Halloween Ends,” more news has been trickling out. We already know that Jamie Lee Curtis will reprise her iconic role as Laurie Strode. Now it’s been reported that the original Shape, Nick Castle, will  also return. Castle was in a brief scene in the last film, but an important one, the moment when Strode first sees Myers, thus confirming her worst fears that he’s still alive. Additionally, it’s been reported that James Jude Courtney will return as the Shape, most likely for the duration of both films. This is positive news, as fans seemed to have enjoyed his performance. 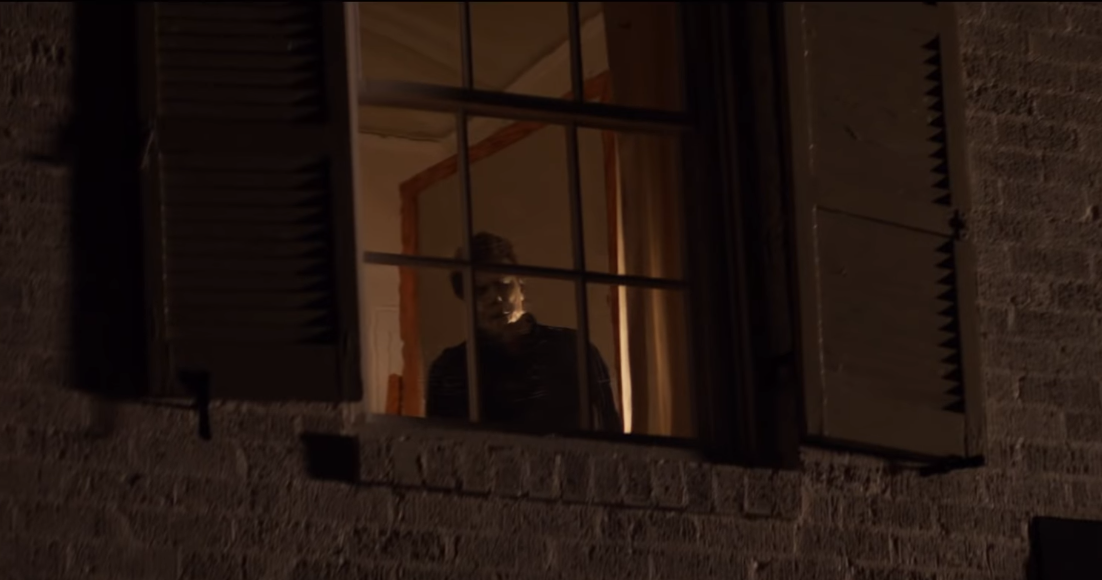 Even more interesting are the rumblings that the character of Tommy Doyle will return for “Halloween Kills.” Doyle was the little boy that Strode babysat in the first film. He returned as an adult in Halloween 6, played by Paul Rudd, but since Halloween 2018 ignores all of the other films, other than the original, it’s best to forget that movie. 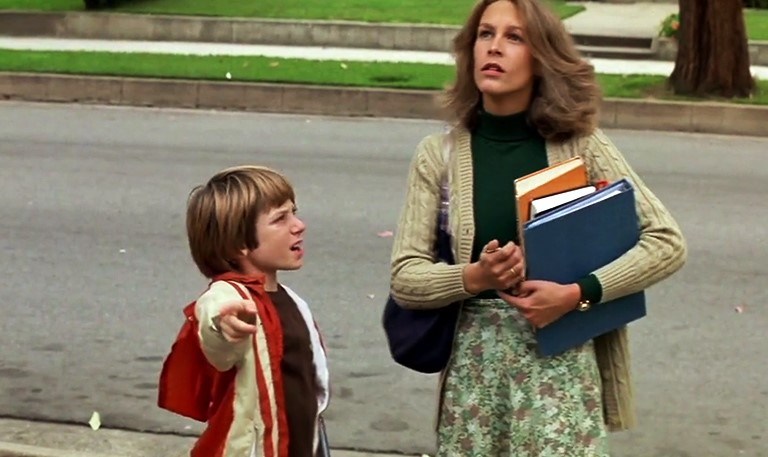 If Tommy Doyle is being written into the script, it raises a lot of questions.

Feel free to share your thoughts about the rumors that Tommy Doyle may in fact be part of the next Halloween sequel. How/why could it possibly work?